Sweden, participant of the Eurovision Song Contest since 1958, is one of the highest scoring countries in the competition. Eurovision is also extremely popular there. This is mainly due to their legendary national selection round, Melodifestivalen, which is the most widely watched television programme in Sweden (sometimes more so than the international Grand Final), and in which famous artists gladly participate.

The group, consisting of members Agnetha Fältskog, Björn Ulvaeus, Benny Andersson and Anni-Frid (Frida) Lyngstadt, is still the most famous act ever to come out of the Eurovision Song Contest, and Waterloo the most famous song.

But the Swedes aren’t only successful when it comes to choosing their own entries and creating highly professional stage acts; they are also widely regarded as the best hosts overall. Other participating countries frequently make use of Swedish set designers, producers and floor managers - some even use Swedish songwriters. Azerbaijan, for example, almost always makes use of Swedish creators.

Sweden: Who is John Lundvik? 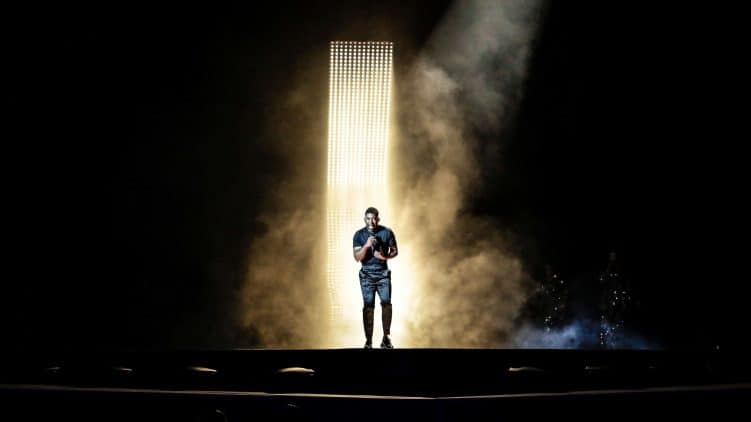 Sweden: Who is John Lundvik?

John Lundvik? He is this year’s Eurovision performer for Sweden. Yes, that’s right. Who has a very good chance of winning. Yes, he does. With those fantastic gospel singers as a background choir. Yes, but did you know that he also composed the song for England? Really? Yes, really – would you like to know a bit more about him? … » 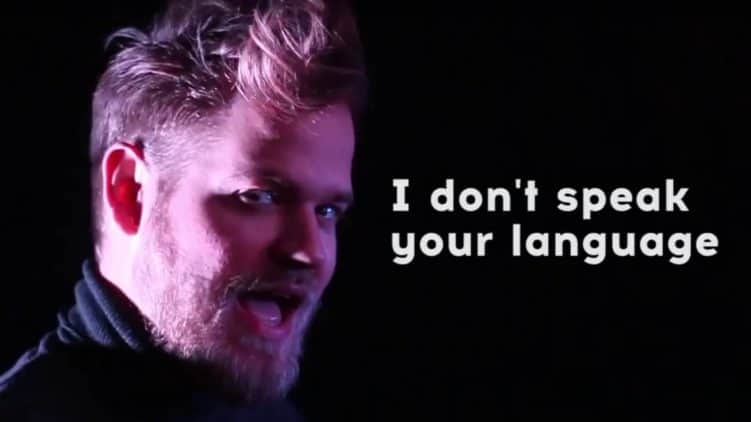 We asked the awesome Koonian to write  a song for us! And… we dared him to fit ALL THIS YEAR’S EUROVISION SONG TITLES in the lyrics. Just like last year. So here it is – with this one we celebrate Eurovision 2019!

Abba: all the cover art but different 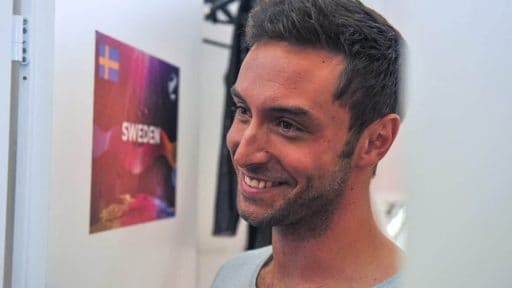