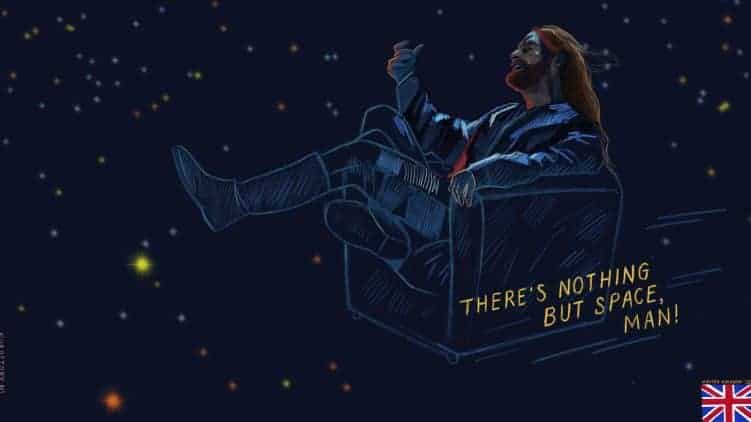 For the sixth year we hand out the Eurostory Best Lyrics Award – the award for the best song lyrics of the Eurovision year. Previous awards were won by Ukraine (2016), France (2017, 2018) and Italy (2019, 2021). This year six entries are nominated. They are revealed one by one, and Saskia Halfmouw gives us a unique visual interpretation of each song.

The fourth nominee for the Eurostory Best Lyrics Award 2022 is: United Kingdom.

More about United Kingdom More from 2022

Jury report
Did you think this song was about an astronaut? Sorry, but you’re wrong. Although it does make sense, because the lyricists have sort of tricked us by putting a inaudible comma between the two title words. So what they’re actually singing is ‘I’m up in space, man!’ and ‘Nothing but space, man!’ That special use of commas has turned SPACE MAN into one of the most humouristic songs for this year. That doesn’t mean it shies away from sadness completely; the first person narrator imagines himself in space because he believes that to be the one place where his broken heart won’t trouble him anymore. Unfortunately, it doesn’t pan out: ‘gravity keeps pulling me down as long as you’re on the ground’. In the final line the narrator chooses his real destination (‘I wanna go home’), a great way to end a nice tragicomical text. 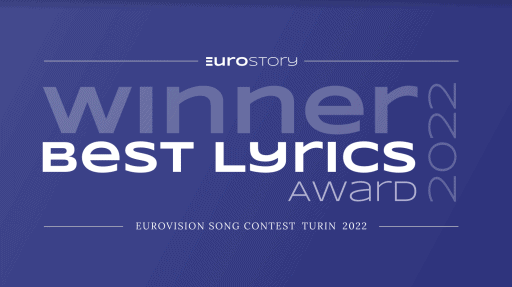