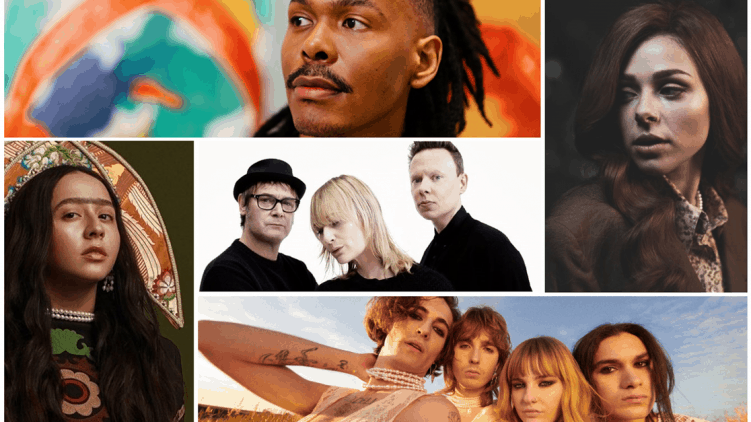 UPDATE: WE HAVE A WINNER! Check the video of the winner here. For the fifth time Eurostory will present the Best Lyrics Award, an award for the best song lyrics from this year’s Eurovision songs. Past winners are: 2019: Italy 2018: France 2017: France 2016: Ukraine As in previous years the winner will be chosen by a large international expert … » 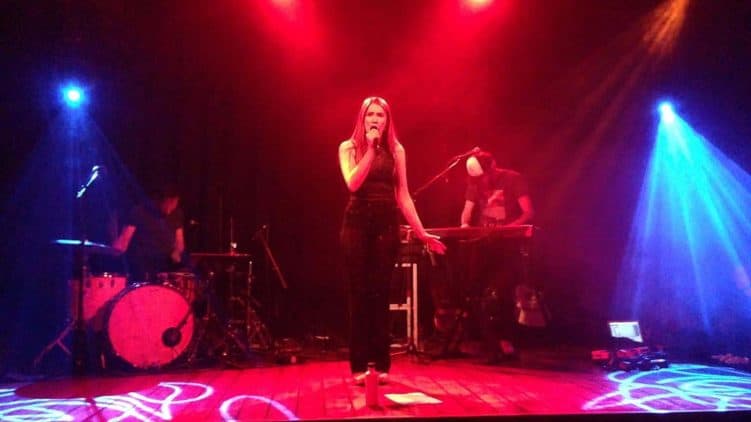 She came fourth at the 2017 Eurovision Song Contest. Afterwards City lights made its way to many European music charts and Blanche even won the European Border Breakers Award. Then it got silent, for more than a year and a half. Until late November 2018, when she kicked off her tour in Paradiso, Amsterdam. Blanche is back, but isn’t it too … »